On Friday the 4th and Saturday the 5th of September 2009, the CASZUIDAS Urban Screen Festival is taking place in Amsterdam. The CASZUIDAS Urban Screen Festival is a new international festival specially aimed at artworks for urban screens. The focal point of the festival is the contemporary art screen CASZ, which has graced the Zuidas, Amsterdam’s new office and residential district, since October 2007. With its mix of 80% art and 20% art-related programming and advertising, CASZ is unique in the world. The screen runs from six o’clock in the morning until twelve o’clock at night; the art it shows is part of daily life in the public space of the Zuidplein in Zuidas, Amsterdam. 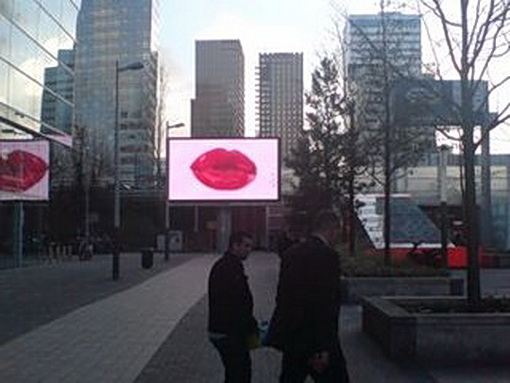 The festival is free for all.