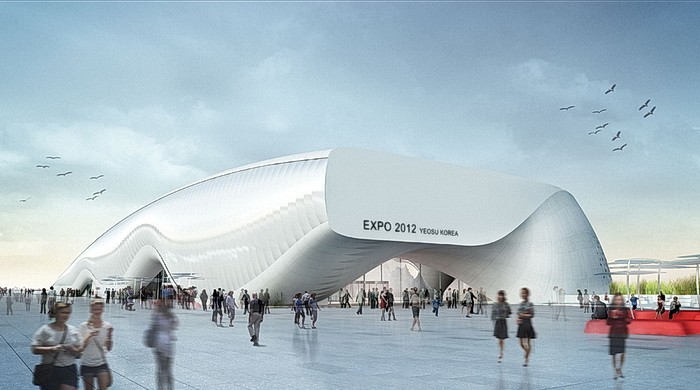 Although movement is intrinsic to any media façade, architecture usually just provides the stable, immobile screen for digital motion. By facilitating actual movement, the kinetic façade exemplifies architecture as a medium in itself and creates a choreography of dynamic patterns. The moving façade that is seamlessly integrated into the building’s skin was developed together with Knippers Helbig Advanced Engineering during the planning phases. 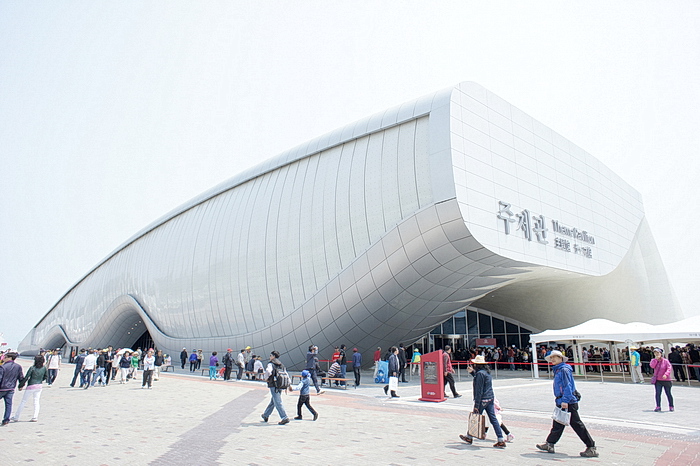 Kinetic façade based on biomimetic principle

In addition to their function of controlling light conditions, the moving lamellae create animated patterns along the façade. The choreography ranges from subtle local movements to waves spreading over the whole length of the building. After sunset, the analogue visual effect of the moving lamellae is intensified by linear light bars located at the inner side of the front edge of the lamella. When opened, they illuminate the neighbouring lamella, depending on the opening angle. The material performance of the biomimetic louvers produces an interrelated effect of geometry, movement and light: the longer the individual lamella — the wider the opening angle — the larger the illuminated area. The façade covers a total length of about 140 m, and is between 3 m and 13 m high. It consists of 108 kinetic louvers supported at the top and the bottom edge of the façade. The lamellae are made of glass fiber reinforced polymers (GFRP), which combine high tensile strength with low bending stiffness, allowing for large reversible elastic deformations. The louvers are moved by actuators on both the upper and lower edge of the GFRP blade, which induce compression forces to create the complex elastic deformation. They reduce the distance between the two bearings and in this way induce a bending which results in a side rotation of the lamella. The actuator of the louvers is a screw spindle driven by a servomotor. A computer controlled bus-system allows the synchronization of the actuators. Each lamella can be addressed individually within a specific logic of movement to show different choreographies and operation modes. Upper and lower motors often work with opposing power requirements (driving-breaking). Any energy generated can thus be fed back into the local system to save energy. 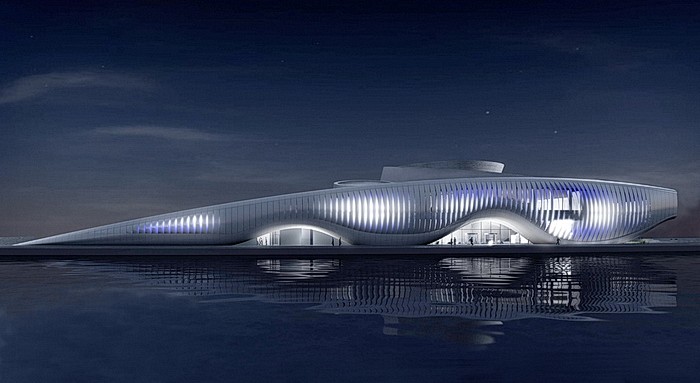 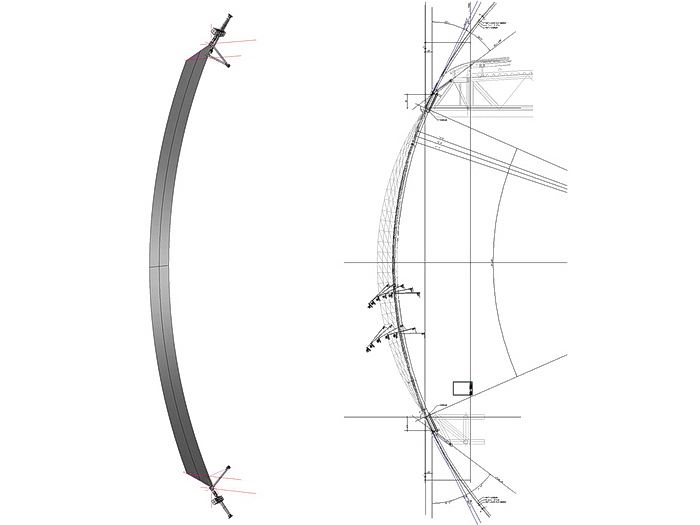 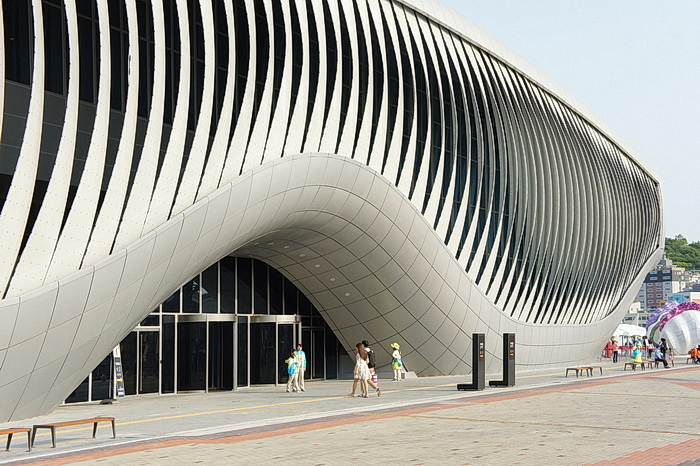 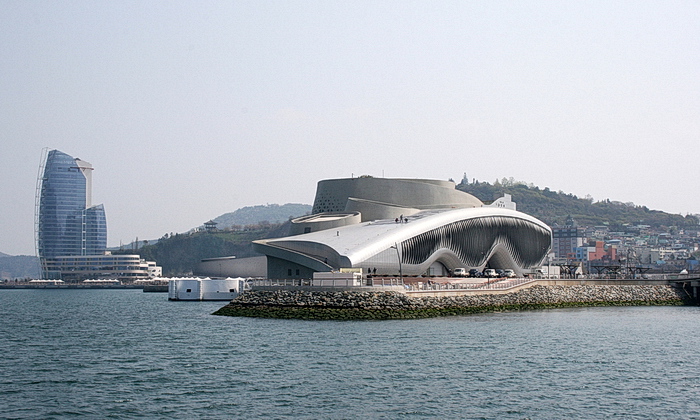 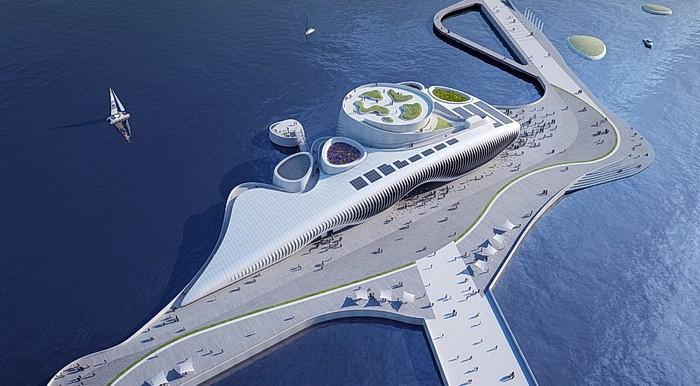